We Serve & Protect Your Home

We Serve & Protect Your Home

Whitby, whose namesake is the same town in England, may rest on the shores of Lake Ontario, but its waterside locale doesn’t protect it from invasion by all manner of woodland creatures. Animal removal is sometimes a daily necessity in these parts, and choosing the wrong pest control experts could end up with you waiting weeks for the arrival of someone to take care of that bird’s nest or an urgent skunk removal. Trying to do it yourself isn’t advised, since it is more likely that you or the creature you’re trying to remove could be seriously harmed in the process.

Why do animals set themselves up on your property? Ask SWAT Wildlife, and they’ll tell you it could be for any number of reasons. Perhaps their food supply has run out in their local area, and they’re migrating in search of more. It could also be that your home is the warmest spot in the cold of winter, and they want to keep their offspring warm and protected from the elements. This can happen in both big cities and small towns. No home, really, is immune from a potential animal invasion, which is why knowledge and preparation are key.

Yes, there’s no getting around the need for pest control for anyone, but depending on the pests, you need more than just a broom or a spray can. Squirrels and raccoons need to be handled one way; skunks and birds in other ways. Furthermore, protecting your home from nature’s little troublemakers in the future is just as important as getting them out of your home in the present. For those searching for experts in removing animals, their quest should end with SWAT Wildlife. It doesn’t matter whether you’re in need of bird removal or skunk removal; SWAT Wildlife is the one to turn to for your animal removal needs.

Many people are concerned about the effects of animal removal on the creatures themselves. With SWAT Wildlife, you don’t need to worry, because they are dedicated to humanely removing the animals from your home, and helping you block those orifices where they might try to again sneak into your home. Something so simple as capping off a chimney could save you a lot of anxiety in the future when some unwelcome animal threatens to invade your home. Proactive protection of your home should be the order of the day, rather than arranging for removal on a reoccurring basis.

Should you try animal removal on your own? Absolutely not! Too many things could go wrong for you to even consider taking the risk upon yourself.

Unless you’re trained in animal removal, both you and the animal may be at risk of injury. If you’ve ever sustained a bite from a wild animal, it’s not fun. While a skunk removal project gone wrong might result in something as innocuous as an odoriferous sweatshirt, serious property damage could result if you’re not careful. For the creatures that make it up into the higher reaches of your home, there is the added danger that comes from climbing and potentially falling off of ladders. 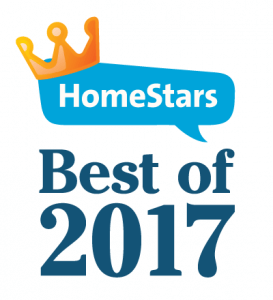 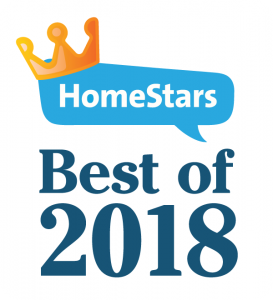 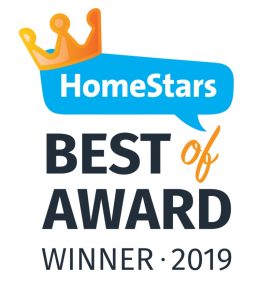 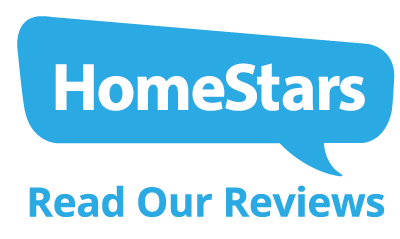 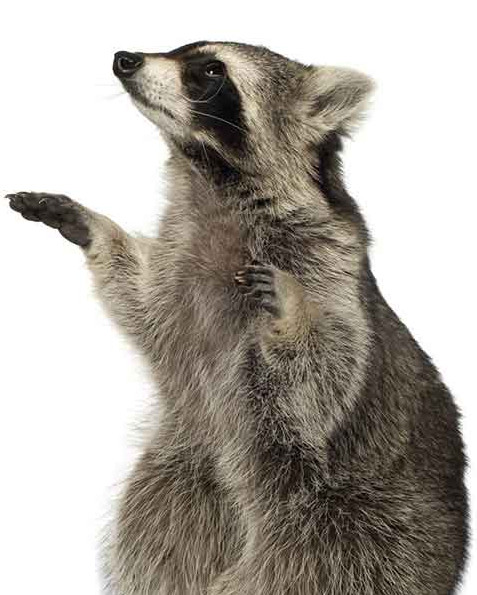 SWAT Wildlife’s experienced raccoon removal staff will complete a comprehensive assessment of home exterior’s as well as interior attic inspections and backs all work with a written guarantee.

We also provide limited cleanup, dead animal removal, the removal and prevention of birds and bats as well as the treatment of mice and rats.

SWAT Wildlife’s number one priority, is to ensure customer satisfaction at all times by offering a number of incentives for our raccoon removal service in Toronto such as; our seniors discount, written guarantees, knowledgeable staff and emergency services. Overall it’s our integrity, accountability, honesty and affordability, which will provide the best quality care for our valued customers.

At Swat Wildlife, we love what we do and we love to share our wildlife removal work with the world. 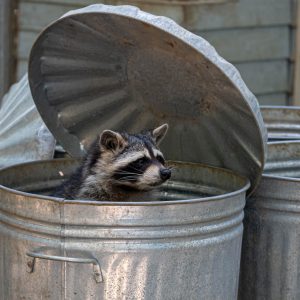 5 Things You Need To Know When You See A Raccoon

Do you commonly spot raccoons near or around your home? Perhaps they wander into your garden during the day or at night? If so, then there are a few things you should know about these furry little garbage thieves.  Raccoons Are Not Friendly Or Tame  Raccoons in the wild or your yard can seem friendly… 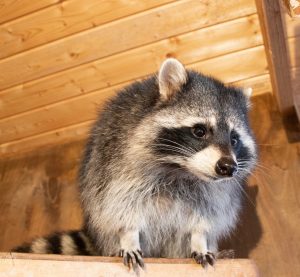 What Is An Inexpensive Way To Remove Raccoons From An Attic?

Raccoons in the attic (or anyplace else in your house) are a serious hazard, despite their adorable appearance. How can you tell if a raccoon is up there? You will initially hear them scuttling and scraping. Additionally, they’ll create a mess by dismantling insulation to build their nest and leaving behind excrement. It’s critical to… 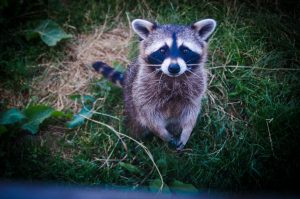 How can raccoons be relocated?

Nobody wants to live with freeloaders — and that’s especially the case when the freeloaders are living creatures that don’t seem to understand the boundaries of privacy. Alas, sometimes, you just have to accept that another tribe of animals has set up camp at your property. In Toronto, there’s no shortage of things that can…

What Our Clients Say 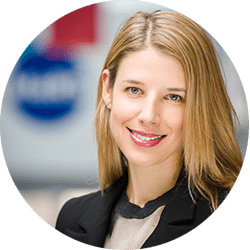 Please pass on my sincere thanks and gratitude to Derek, Kevin, Johnny and Patty for fixing the squirrel problem at my house. They were polite and good natured and made the situation less stressful for me. You are very lucky to have such a considerate staff. 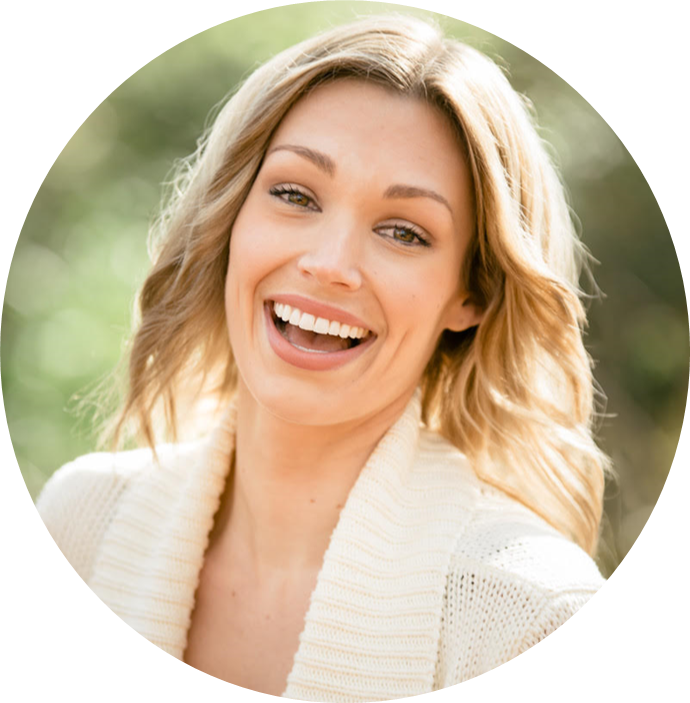 This company was quick to respond, very efficient, and the removal of the animal was very humane. The cost of the service was exactly as estimated, which was very much appreciated!!! Derick was such a pleasure to deal with. 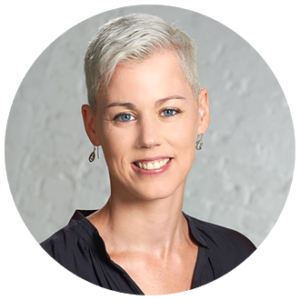 Thanks SWAT for your professional service and efficiency. SWAT does use the most humane approach when dealing with animals, which was very impressive. Derick was very knowledgeable and assured me my animal problem was solved. 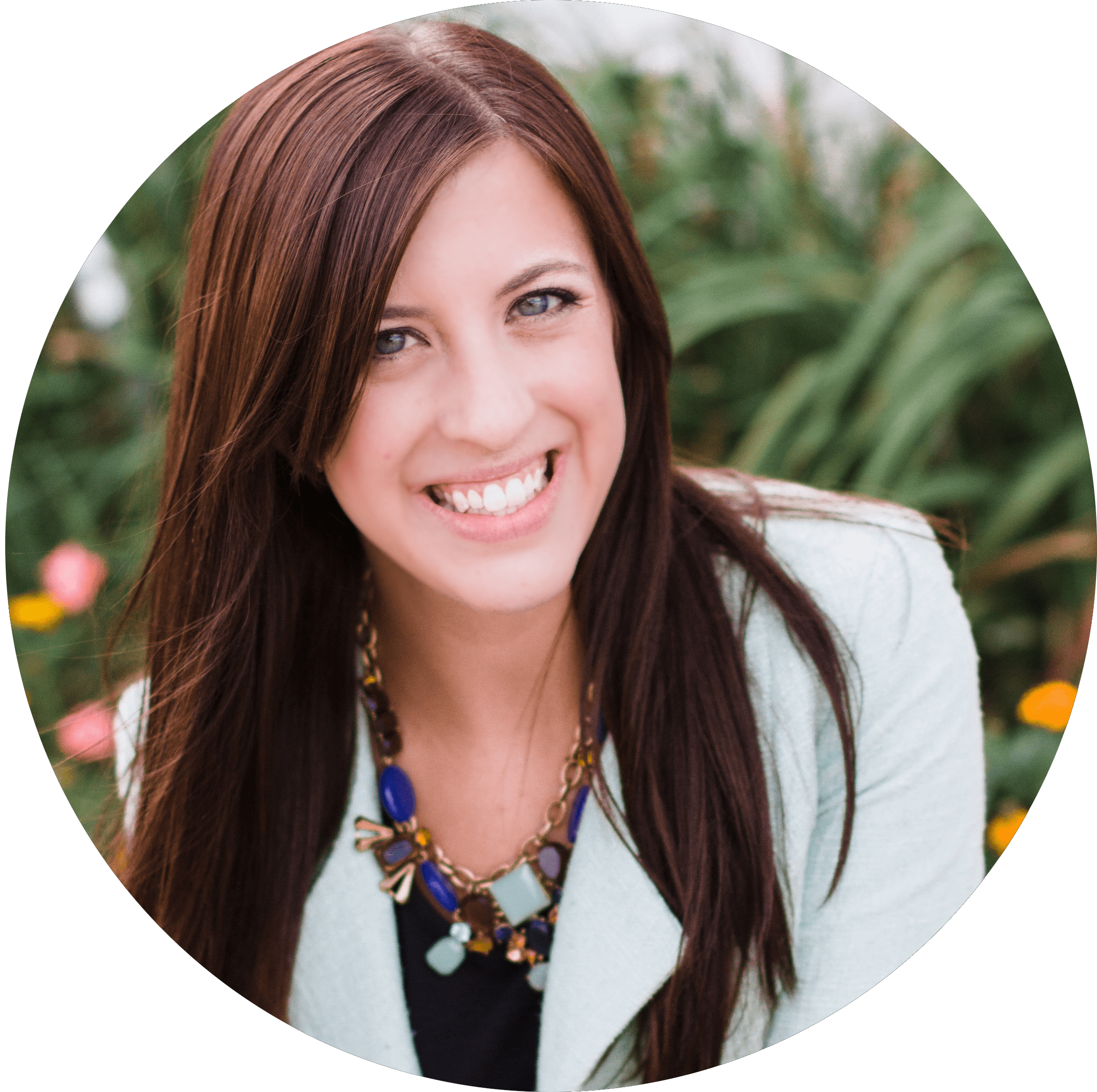 Unlike other trappers or wildlife removal professionals who I spoke to, Derick actually cares for the animals while recognizing that you don't want to live with them. His humanity and approach to wildlife removal really impressed me.