Get Rid of Raccoons Today! 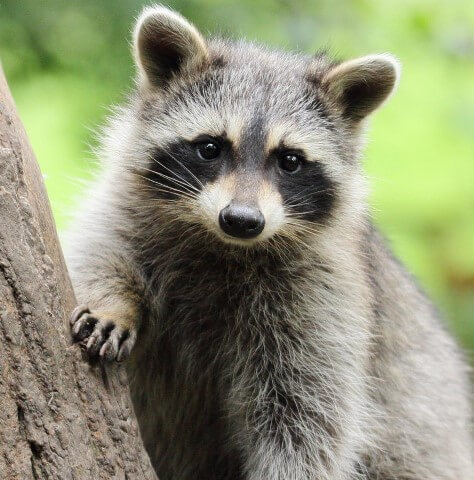 Brampton is a GTA city that boasts roughly a half-million people and has quite a diverse culture and economy. The city is part of Peel Region, and was created back in 1974 from the townships of Toronto, Gore and Chinguacousy. The city has continued to grow over the years and today is developed north to its border with Caledon and in to Georgetown. As with all the other towns and cities in the Greater Toronto Area that have undergone rapid growth, Brampton has a large number of nuisance animals that make their homes in the attics, garages and basements of local residents.

SWAT Wildlife has a firm foothold in the city of Brampton for all sorts of different wildlife situations, including raccoon removal and control, skunk removal and control and squirrel removal and control. They’ll even get right up into your attic to get bats out of there if they have made themselves a home. There is no question that urban wildlife that has taken up residence in your residence has the potential to do a lot of damage as they raise their families within your walls -not to mention the scurrying feet and smells you’ll be subject to at the most inopportune times.

SWAT Wildlife will send a dependable and experienced team out to your property to humanely get rid of any urban wildlife that is causing problems in your home. Along with animal removal, SWAT Wildlife will prevent the animals from getting back in and will encourage them to go find a new, natural habitat to call home. Brampton is a good-sized city and it will always have the potential for raccoons, squirrels and skunks to find their way in. It is up to you, as a home or business owner to take the necessary steps so they don’t get in to begin with and if they do we are here to handle the squirrel removal, raccoon removal or any wildlife that may appear. 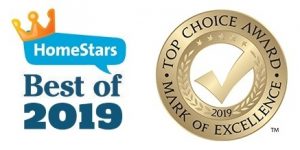 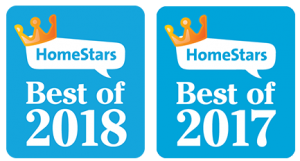 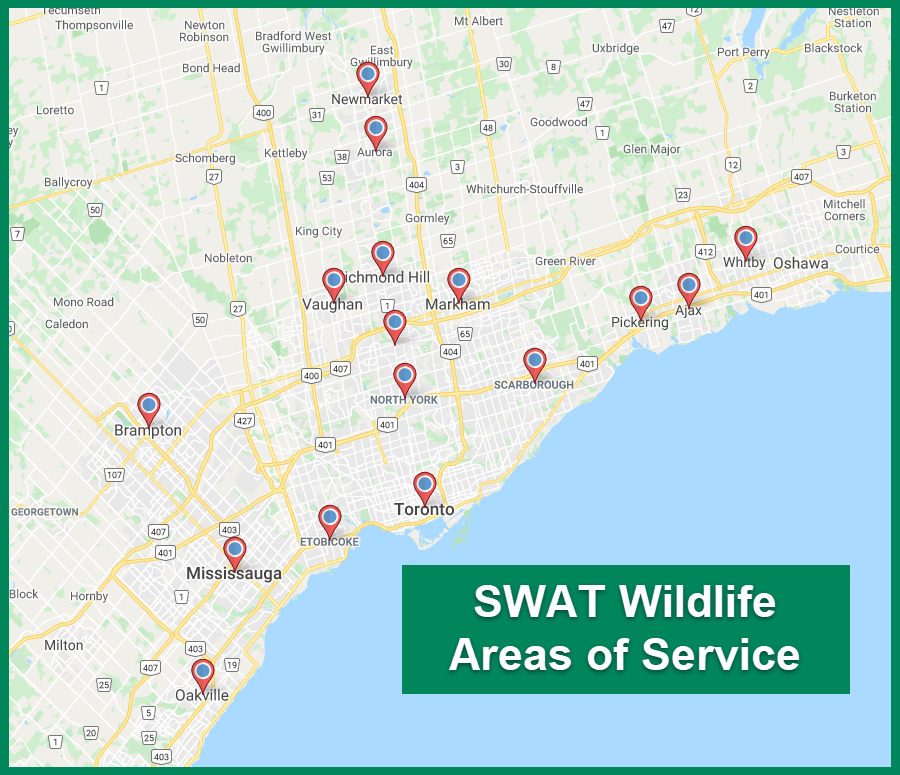