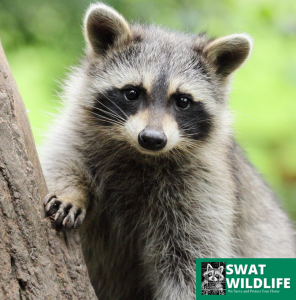 Oakville is a city along the shore of Lake Ontario that is about a half-an-hour drive from the heart of downtown Toronto, and an hour from the American border. Oakville has been around since the mid-1800’s and has proven itself as a great place to raise a family and to do business. The city has both new and older subdivisions, thriving business areas, high quality schools, a full-service hospital and there is access to the 403, 407, QEW and Go Train from several different areas.

The population of Oakville sits at around 182,000 people, and the city has several interesting destinations, such as the Oakville Centre for the Performing Arts, The Queen Elizabeth Community and Cultural Centre and the Oakville Museum at Erchless Estate. Nuisance wildlife have been known to find their way into these buildings, as well as residential and commercial structures in Oakville, and wildlife removal companies like SWAT Wildlife have been called on to provide their expertise on many occasions. SWAT Wildlife services all of Oakville and the Greater Toronto Area, and are known for fast response and humane control of a variety of different animals. 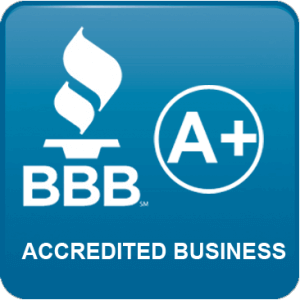